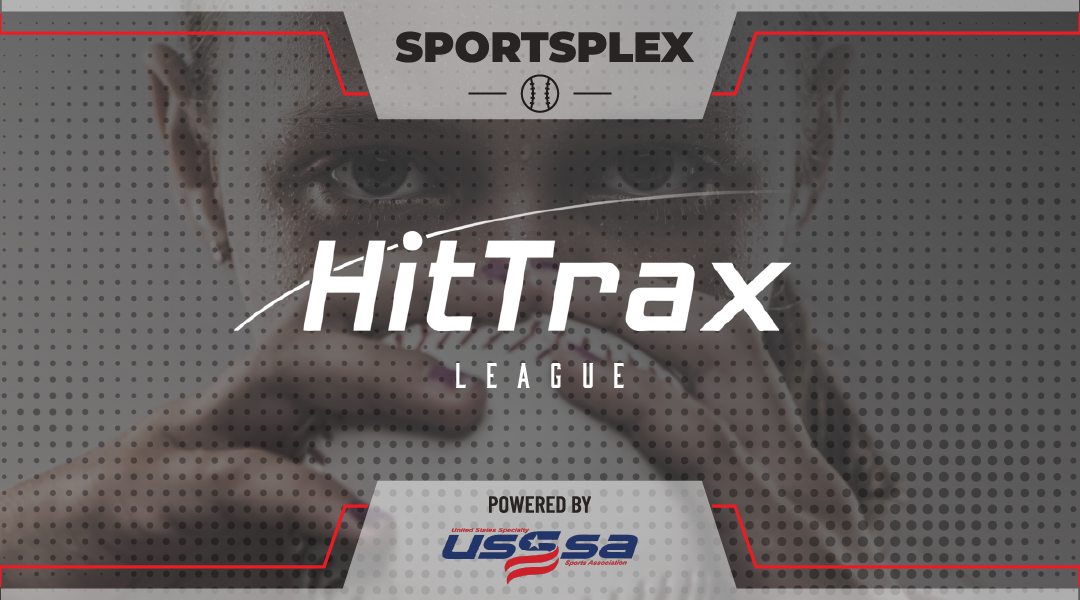 What is the SportsPlex HitTrax League?
The SportsPlex HitTrax League is powered by USSSA Fastpitch Indoor League that allows players of all ages to compete against each other. The league uses today's most up to date technology to measure max exit velocity, average exit velocity, batting average and many more statistics for every player in the league.

Teams will be made up of 4 or 5 players.

Individual Registration: (will be placed on a team): $59

Statistics:
Will be sent out every week and can be forwarded on to college coaches.

What Do Players Get?
6-week competitive regular season. 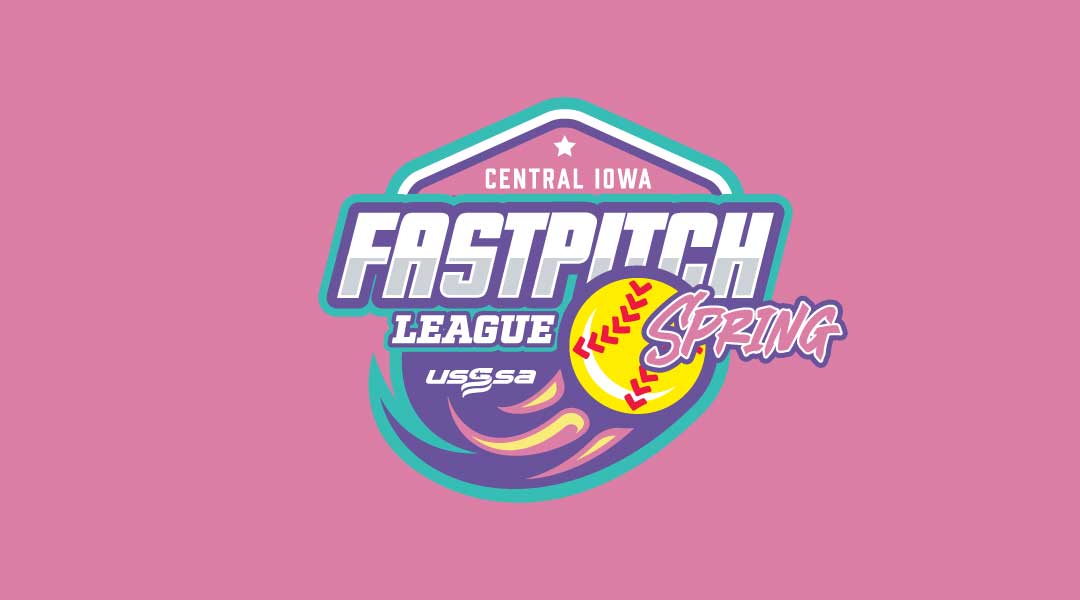 Youth fastpitch league is designed to be a relaxed, competitive fun league with some flexibility. 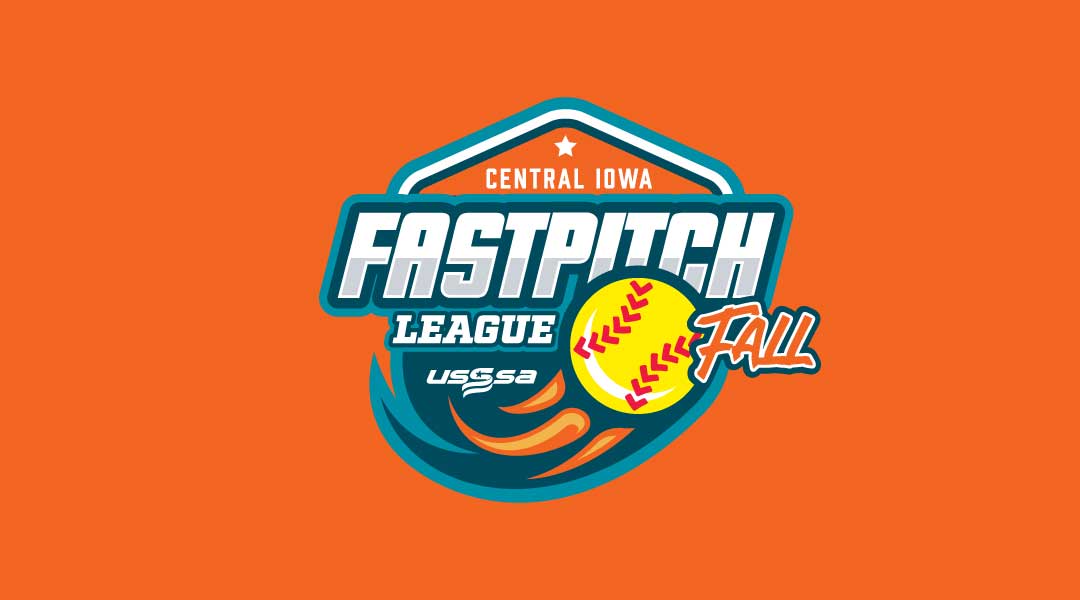 Youth fastpitch league is designed to be a relaxed, competitive fun league with some flexibility.

Softball League while using HitTrax to play the games