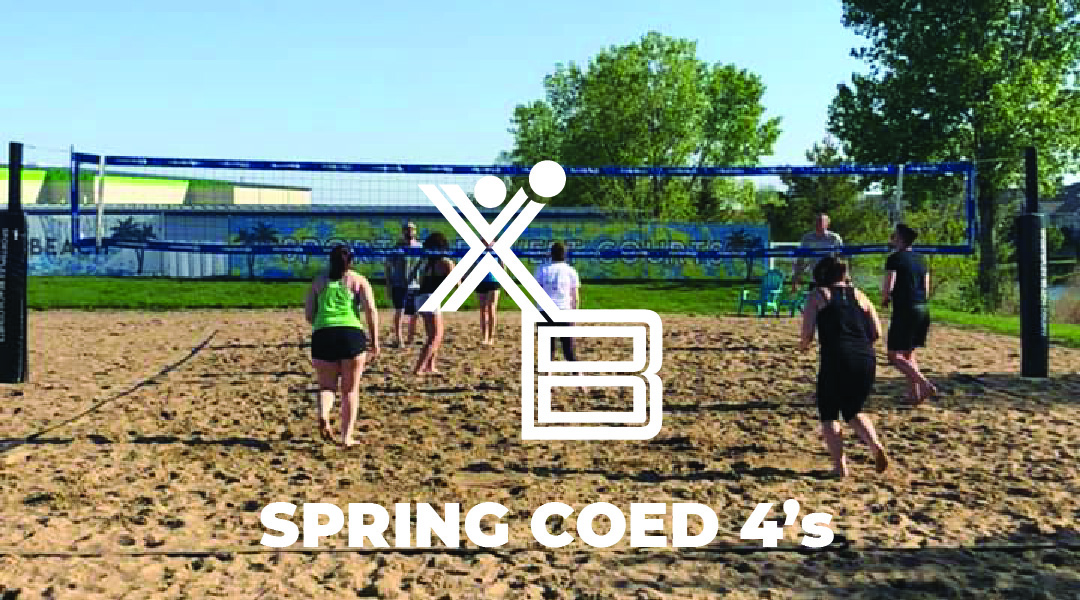 Day/League Times for both sessions: Your team times will vary weekly maximizing the number teams you will play.

DISCOUNT: There is a 10% discount to be offered when you sign up for both 1st and 2nd season.

NOTE: Be sure to check out our Xtreme Beach Adult Tournament schedule!!!

• USA Beach Volleyball rules are used with any rule modifications listed below mostly in an effort to keep play within the allotted time frame.

• No outside alcoholic beverages are permitted at the venue.

• Subs can be added to a team at anytime as long as they are not a regular player for another team in the same league already.

• To maximize play time, all games are self-reffed. Call your own faults and call out the score prior to each serve!

• Switching sides every 7 points (games to 21) or 5 points (games to 15) is at the discretion of the teams and not mandatory. If there is a disagreement between teams over whether to switch or not, then teams should switch sides.

• 1 timeout per team per game

• Touching the net with any body part during play is not allowed.

• Hand setting is permitted as long as it’s clean (more than 2 rotations of the ball is considered a double in competitive play). Hand setting over the net is not encouraged but technically allowed if clean and person is square to direction of ball per USAV rules. Hand setting on serve-receive is not allowed to avoid subjectivity of call on whether it is clean or not. It is up to the teams playing each other to decide prior to a game how tight they want to call the sets.

• Prizes are given to the top team in each league at the end of the regular season. If there is a tie, the tie-breaker procedure looks at head-to-heads, then sets won/loss and then finally point differentials until the tie is broken. Prizes may include outdoor volleyballs, free registration for a future league, or items provided by sponsors.

• If scheduling permits, a season-ending mini-tournament is held on the last week of the season. Depending on the size of the field, the field may be divided into separate tournaments. Xtreme Beach t-shirts are provided to winners of league tournaments.

• A league waiver form signed by all members on the team will be due during the first week of the season – or should be done online when team signs up.

• Forfeiture notices should be given by the night before the league night. Send an email to: info@xtremebeachvb.com

Play is rain or shine unless it’s storming or we’ve experienced/are experiencing heavy rain for extended periods of time. If we cancel league play, the Sportsplex West App and all Xtreme Beach social media avenues (Website, Facebook and instagram) will be updated as soon as possible but at least 2 hrs before the start of league on the day of league play.

5 on 5 basketball league. Consists of six instructional games per division (no practices) with a maximum of 10 players per team.

We currently do not offer any spring basketball opportunities.