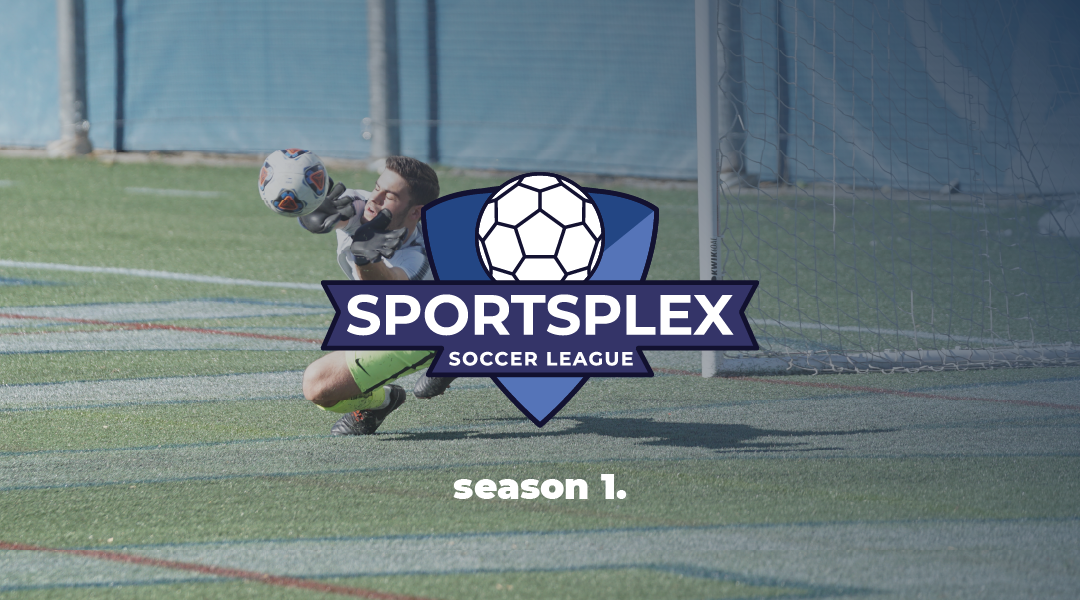 At SportsPlex West our soccer league is designed to let kids from the ages of 8 to 18, with the ability to host older adults, to play several soccer games here SportsPlex West. During this league, each team will play 8 total games. All age groups will have a different set of rules as far as how many players can be on the field at one time.

There are two different divisions which are:

More Information: Click on age group below for all important information including cost, look who’s coming, venues and deadlines.
‍

5 on 5 basketball league. Consists of six instructional games per division (no practices) with a maximum of 10 players per team.

We currently do not offer any spring basketball opportunities. 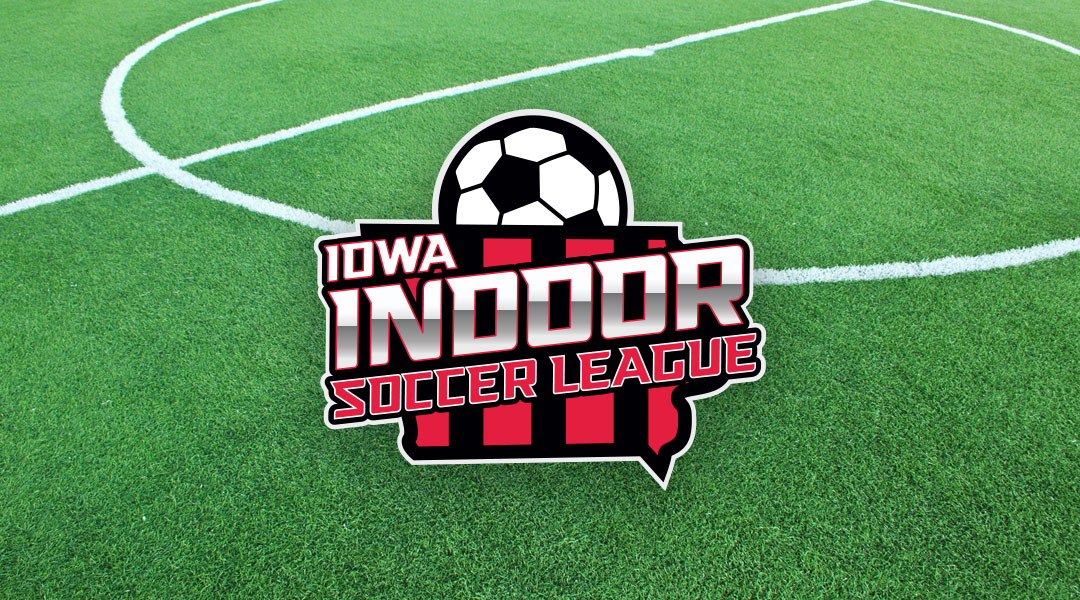